The new liability limits under the 1996 LLMC Protocol, which came into effect internationally in June 2015, are in force in the UK with effect from 30 November 2016.

Increases in the liability limits set by the 1976 London Convention on Limitation of Liability for Maritime Claims (LLMC), as amended by the 1996 LLMC Protocol, were agreed by the IMO Legal Committee in 2012 in the light of the Pacific Adventurer incident (Australia, 2009). The amendments came into effect internationally in June 2015 through the Protocol’s tacit acceptance procedure.  However their implementation in national laws depends on domestic arrangements which vary among contracting states. 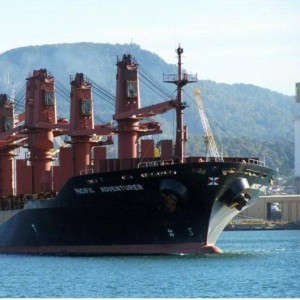 As a party to the Protocol the UK is bound to give effect to the new limits.  However their implementation in the UK has depended on modification of the relevant provisions in the Merchant Shipping Act 1995.  The Act makes provision for such a modification by statutory instrument, but before this could be issued a consultation process was required to assess the impact of the increases.

In December 2015 the Department for Transport initiated this process, which was closed on 2 February 2016.  The Government’s response to the consultation was later published and the required statutory Order was laid before Parliament on 8 November 2016 with a view to coming into effect on November 30: see Merchant Shipping Act 1995 Amendment Order 2016 No.1061.

The new limits in the UK will not have retrospective effect to June 2015, as the Act specifies that no such modification shall affect any rights or liabilities arising out of an occurrence before it came into force.  Any such rights or liabilities will therefore remain subject to the earlier 1996 Protocol limits.

For further details of the financial limits set by the 1976 Convention, and by the 1996 Protocol prior to and after the latest increases, see Limitation regimes – liability limits.